The council’s Accounts Payable team moved to become part of Wirral’s new Transaction Centre in May 2015, working alongside colleagues from a range of other transactional services.

A project was immediately initiated to identify issues, and make improvements to the service provided to our suppliers, and the KPIs reported by the team.

The project involved working collaboratively with both suppliers and stakeholders to ensure that they understood the impact of non-compliant purchasing on back office processes, and ultimately on the speed with which our suppliers received payment. Suppliers were contacted and encouraged to email invoices directly to the Payments team for processing, reducing the number of handoffs and lost invoices.

A proactive approach was taken to reduce the number of free standing invoices, with the team contacting departmental colleagues to identify and offer appropriate alternatives, such as the use of purchase orders, electronic billing, or purchasing cards. For parts of the organisation who deal with delivery on-demand supplies, the team worked to move towards the use of File Transfers as an efficient payment method.

These improvements have been driven by the team themselves – they take pride in their service, and want to ensure their customers receive the best service possible.

Using feedback from internal customers and suppliers, the Payments team created electronic forms and revised processes in order to improve speed and efficiency. This had a knock on effect of allowing team members the time to deal with customer issues and queries fully, preventing future issues and avoidable contact.

As a result of these actions, performance figures have risen dramatically, with 98% of suppliers paid within terms in May 2016, against 80% in May 2015. Identifying local SMEs accurately has allowed the team to ensure payment within 10 days and performance against this KPI is around 95%.

In addition, the improvements in process have enabled these figures to be achieved with 2 FTE less than at the start of the year. 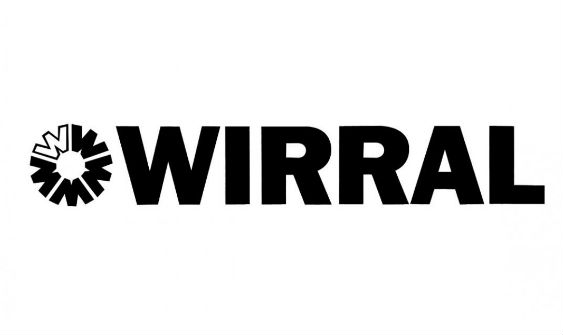