The Cheshire and Warrington Complex Dependency Programme was set up in 2015 to improve the lives of up to 35,000 individuals in the sub-region who are at risk of crisis. There are many overlapping issues which can lead to crisis and an increased dependency on the state for support, including:
– being involved in crime or anti-social behaviour;
– children who have problems at school;
– children at the edge of the care system and/or the edge of custody;
– adults who are out of work or families at risk of financial exclusion;
– individuals and families affected by domestic violence and abuse;
– abuse of drugs and alcohol;
– health problems; and
– young people affected by homelessness or rough-sleeping.
The Complex Dependency programme looks at both preventative work to help children, families and vulnerable adults to avoid reaching crisis, and providing crisis management for those who need it.

The Complex Dependency Programme aims to improve the service response and early intervention for a range of issues that affect a significant number of adults and children, and reduce the number of cases escalating to crisis point and requiring statutory or specialist intervention. The scaling up of this programme to cover the whole of a sub-region and involving multiple public agencies is a great example of public service reform. The programme is focused on improving the outcomes for people living in difficult and challenging circumstances and does this in a value for money way for the taxpayer.
The implementation of the programme will mean:
– better outcomes for children, individuals and families affected by complex dependencies;
– the operating model being an exemplar of early intervention that can be adopted in other areas across the country; and
– reduced costs for agencies and services.
The business case for the programme estimated that there would be £9.8m of fiscal benefits from an investment of £5m as well as other economic and social benefits such as, for example, reducing unemployment, crime, drug and alcohol dependency and mental health problems.

The Programme has achieved a lot in its first year. An integrated Front Door service is operating in each of the four localities with staff from multiple agencies so that case workers have a 360-degree understanding of an individual’s circumstances. Strengthened information sharing agreements, protocols and pathways have been agreed between all of the public bodies to support this.
A bespoke information portal to support the sharing of information has been specified and commissioned and will be implemented over the next few months.
Operation Encompass is a scheme developed elsewhere where each morning the police inform schools about children who live in families where they were called out to deal with a domestic abuse situation the day before so that the schools can support the children appropriately. The programme has enabled this scheme to be operated across the sub-region since January 2016.
A benefits realisation and performance management framework has been developed, featuring specific demand and process measures for the cohort of individuals that the programme helps. In addition, independent external evaluation has been commissioned, with a positive interim report already received and a final report planned for early 2017. 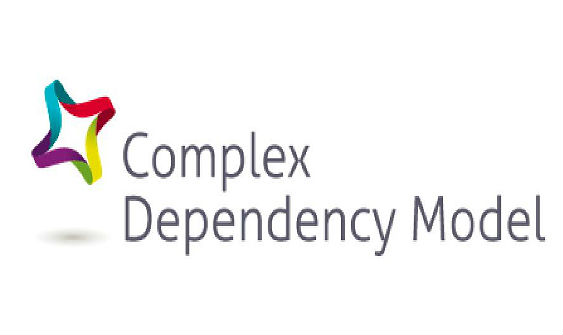