Salford and Barclays have teamed up to create the first ever local authority Digital Eagles. The first cohort of over 55 council employees, from manual workers to dog wardens, are blazing a trail to become Digital Eagles. It’s the first time Barclays has rolled out its pioneering approach to a local authority – but there’s a difference. As well as focusing on getting residents online, the Salford Digital Eagles will aim to upgrade the digital skills of their fellow workers. The partnership began in 2013, when the bank first set up their programme. Since then we’ve worked together on a mixture of projects. Barclays set up a Digital Lab in the city and have been running sessions to help residents get online and Code Playground sessions for children. They also helped us to set up a brand new intranet which even non-office based employees can use. It’s improved communications and also helped us to replace paper payslips with online ones to save money. Over the past six months Barclays have worked with our Digital Eagles to develop their skills to help people to become comfortable and confident online (creating content, managing information, communicating, online transactions and problem-solving).

It’s the first time Barclays has rolled out its pioneering Barclays digital approach to a local authority and we are very excited about this unique public/private sector partnership and the positive impact it is having on helping our residents and workforce become comfortable and confident operating online. We are bringing together like minded people with the skills, knowledge and know how from the public and private sector to help make Salford a digitally inclusive organisation and city. But that is only the start as we have big ambitions! We are working with Barclays to develop a rolling Salford Digital Eagles Development Programme that will recruit, train and develop Salford Digital Eagles and are looking for opportunities to expand the programme across a number of partner organisations across the city. But we are even more ambitious as the Salford Digital Eagles is a social movement where the Digital Eagles decide where they need to target, how they help people and the development they want from their development programme. In addition, every six months our existing Eagles each recruit a new eagle so 55 will become 110 that become 220 and so on….

In the first six months we have recruited over 55 Salford Digital Eagles and are recruiting even more. We have helped school crossing patrol and Children Centre officers to use YourZone and see their online payslips. We attend jobs fair to talk to jobseekers about using Digital Wings to improve their job prospects. We worked with 155 people to use more of the features on their work iPads. We are developing ‘micro-bits’ which help young people to code. We showed apprentices how to create and amend web pages. We helped colleagues connect with their family living abroad through social media. “Salford is a city of two halves when it comes to digital. We’re the home of MediaCityUK which has one of the best digital workforces in the country and superb training facilities for young people to get the digital jobs of the future. At the same time we have people in the city who could really benefit from getting online but they don’t know how or where to turn. It’s a key part of our anti-poverty strategy that we don’t want anyone to be left behind by being digitally excluded. We know it will take time, effort and investment but the potential benefits are huge. said City Mayor Paul Dennett. 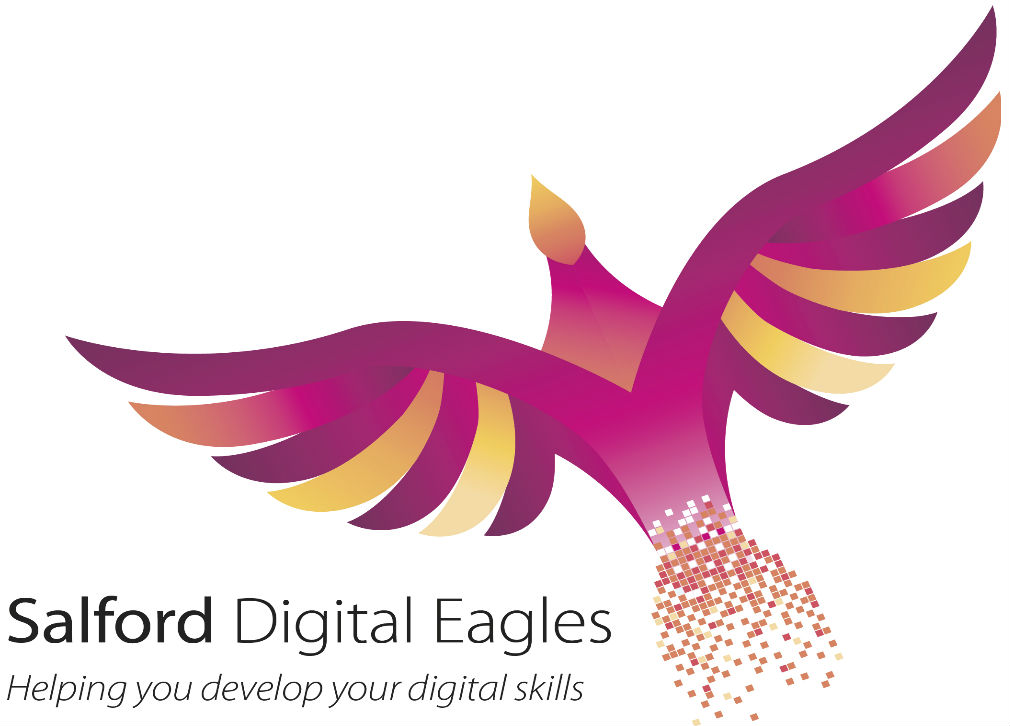